Manufacturer: Honda Model: CB72 Supersport Year: 1963 Displacement: 247.3cc Engine type: 4-stroke / ohc Cylinders: 2 Power: 24hp@9000rpm Weight: 153kg Bore/stroke: 54x54mm Topspeed: 135kmh Frame number: CB72 312881 Engine number: CB72E 314012 Based on the first Honda twin - the 250cc C70 of 1957 - the C72 arrived in 1960. The C72 tourer's cycle parts remained much as those of the preceding C70, featuring a pressed-steel frame, forks, swinging arm and rear chain case. The engine's basic layout likewise was retained but wet sump lubrication was adopted and the clutch moved from the crankshaft to the gearbox main-shaft. Maximum power increased to 20bhp at 8,000rpm. As well as these alterations, the sporting CB version changed to a 180-degree crankshaft and twin carburettors, and used a tubular spine frame instead of the pressed-steel chassis of the tourers. Producing 24bhp at a then-stratospheric 9,000rpm, and weighing only 340lbs, the CB72 possessed an excellent power-to-weight ratio endowing it with performance challenging that of many British 500s. Boasting an overhead-camshaft engine, electric starter, rev counter and twin-leading-shoe brakes, the CB72 was unmatched by any of its rivals. Indeed, such specifications (electric starter apart) would have been the exclusive preserve of exotic racing machinery only a few years previously. Tailor-made for production racing, the Honda CB72 was one of the first Oriental models to make its mark in this increasingly popular and important branch of motorcycle sport. Today the CB72 is one of the most desirable of early Japanese classics. These days it is an interesting bike with many and constantly growing enthusiast. This bike is one of the first models produced by Honda. This comfortable and very presentable bike runs well. It is a nice part of history of Honda. Price: 7750€ Our reference currency is Eur please check the current GBP exchange rate! 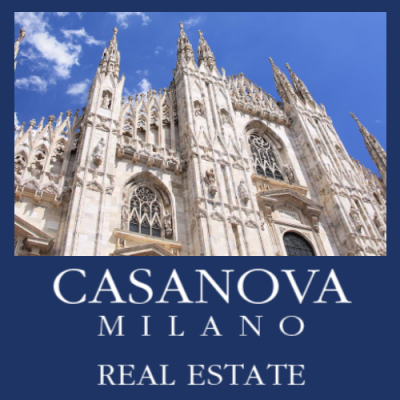